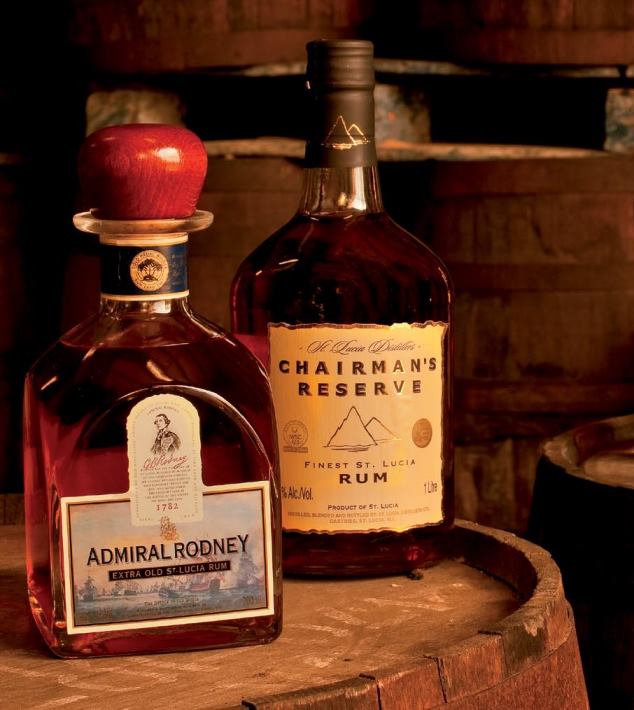 Committed to innovation and quality, St. Lucia Distillers Group of Companies is a boutique rum distillery situated in the scenically beautiful and agriculturally rich valley of Roseau on the Caribbean island of St. Lucia. A passionate team of distillers, blenders, and administrative staff work together to produce some of the world’s finest rums. St. Lucia Distillers’ Brands have been recognised at the world’s most exacting competitions, winning numerous accolades and awards. In the 2009 International Spirits Challenge Admiral Rodney won the Rum Trophy and St. Lucia Distillers was nominated as only one of three distilleries globally for the trophy “Excellence in Craftsmanship”.
The Company prides itself on its commitment to product development and has an offering of over 25 rums and rum products ranging from premium aged rums and cream liqueurs to traditional pouring rums. Other companies in the group are WILCO responsible for the production of liqueurs;
The Roseau Factory, responsible for distillery tours and Barbay Ltd our distribution company. All of these divisions are based in Roseau. St. Lucia Distillers Limited emerged from the tradition of on-site, ‘rustic’ rum that was a common feature of the West Indian sugar plantation. Sugar’s by-product, molasses was fermented and distilled into rum, the demand for which has been a constant through the fluctuations of West Indian plantation economies. By the late 1950s, two distilleries remained in St. Lucia, one at Dennery, the site of the Barnard family plantation, and the other Geest-owned at Roseau, the location of the current distillery. St. Lucia Distillers Limited was ormed in 1972 when the two distilleries amalgamated producing a now discontinued blend of rum whose name reflected the merger, Denros Bounty Rum. The Barnard family bought the Geest shares in 1992 and in 1997 sold 25% of the shares to Trinidad based Angostura Ltd. In 2005 the Barnard family, planters and rum distillers for over a century sold their remaining shares to CLICO Holdings Barbados Limited, with third generation rum-maker Laurie Barnard staying on as Managing Director. Since 1972, St. Lucia Distillers has grown from producing a single label massmarket – rum to a portfolio of premium rums and liqueurs. Today, we have a range of over 25 rum and rum-related products which have performed exceptionally in international competitions and are distributed in over 20 countries in the Caribbean and internationally.

Making quality rum is central to St. Lucia Distiller’s ethos. It is the springboard from which all other aspects of the company’s operations are launched.
Our team is not afraid to take risks, and is always innovative. St. Lucia Distillers moves forward with this philosophy with an emphasis on production and environmental efficiency, understanding the market, and addressing competition. 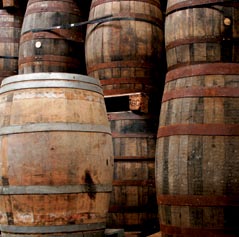 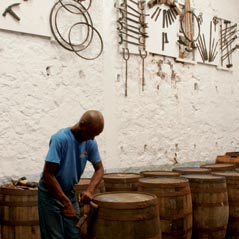 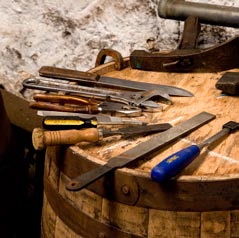